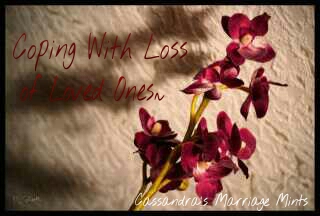 " Jesus said to her, I am the resurrection, and the life: he that believes in Me, though he were dead, yet shall he live: And whoever lives and believes in Me shall never die. Do you believe this?" – John 11:25-26

Titus 1:2
"In hope of **ETERNAL LIFE, which God, that cannot lie, promised before the world began** …"
*Mark 10:29-30
"And Jesus answered and said, Verily I say unto you, There is no man that hath left house, or brethren, or sisters, or father, or mother, or wife, or children, or lands, for my sake, and the gospel's, But he shall receive an hundredfold now in this time, houses, and brethren, and sisters, and mothers, and children, and lands, with persecutions; and in the world to come ETERNAL LIFE.*"

"For the Lord Himself shall descend from heaven with a shout, with the voice of the archangel, and with the trump of God: and the dead in Christ shall rise first: Then we which are alive and remain shall